The Psychology of Marriage: Choice or Arranged? 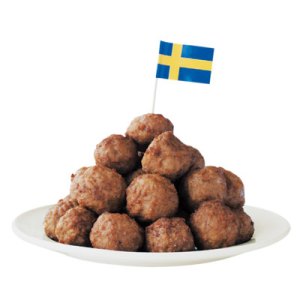 I love free samples. IKEA’s Swedish meatballs might be my favorite. They are delicious and put me in a furniture-buying mood. Sometimes, however, choosing between all those yummy samples is hard, and I’m not alone. In a study done several years ago researchers set up a jam tasting counter at a grocery store to see how sample size affects consumer behavior. There were two groups: one that chose between 24 or 30 different jams and the other that chose from six. Though our intuitions and economic theory perpetuate the idea that the more options we have the better we will be, researchers found just the opposite. The group given 24 or 30 options was less likely to purchase a jam and reported being less satisfied with their choices.

This is called the paradox of choice and it describes the tendency for people to be less content as they are presented with more options (that is not to say no options are best, just that more options are worse after a certain point). Jonathan Haidt summarizes perfectly:

The more choices there are, the more you expect to find a perfect fit; yet, at the same time, the larger the array, the less likely it becomes that you picked the best item. You leave the store less confident in your choice, more likely to feel regret, and more likely to think about the options you didn’t choose.

The question is: does the paradox of choice hold true for romantic relationships? That is, are more options harmful if we are seeking a romantic partner? 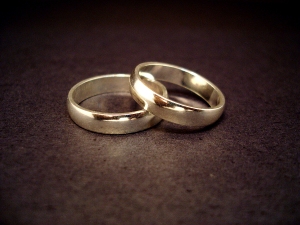 For example, in 1982, psychologists Usha Gupta and Pushpa Singh of the University of Rajasthan in Jaipur ran a study comparing marriages of choice in the United States to arranged marriages in India. They found opposite trends: choice marriages experienced a lot of initial passion and little compassion thereafter while arranged marriages experienced no initial passion but increasing compassion as the years went on. Moreover, arranged marriage couples were nearly twice as compassionate than choice marriage couples ten years post marriage – a result reinforced in a recent paper by Robert Epstein and Mansi Thakar highlighted in the January/February 2011 edition of Scientific American. 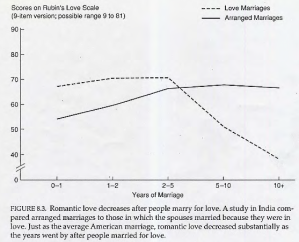 Does this mean that arranged marriage is the way to go?

Not necessarily. A follow up study done by Jane Myers et al, in 2005 compared 45 individuals living in arranged marriages in India to individuals in choice marriages in the United States. They found “no support for differences in marital satisfaction or love aspects of wellness in relation to arranged marriages.” In addition, studies by Schwartz (2007, Orthodox Jews) and Walsh and Taylor (1982, Japanese) found no differences in love between arranged versus choice marriage. As such, Myers is correct to conclude that, “further research on the relationships between cultural differences, cultural values, and characteristics of marriages are needed to explain these relationships and provide a knowledge base for cross-cultural couples counseling.”

What psychologists do know is that people who are married are happier and healthier. In addition, data shows that the happiest people usually have strong marriages and that married people tend to live on average longer – seven years for the male and two years for the female. Researchers have also found that the death of a spouse can be detrimental. Dubbed the “widowhood effect,” many studies demonstrate that men who lose a wife are between 30% and 100% more likely to die within a year; the same is true for women although there are fewer studies.

Let’s get back to choice.

Data doesn’t show that arranged marriages are unequivocally better than choice marriages or vice versa, but I cannot help but think that an abundance of potential romantic partners is more harmful than not in the long term. Just as people are less satisfied when there are more options in the grocery store, it seems like they are likewise less satisfied in the long term when there are more romantic partners to choose from. Westerns think the more the merrier, but is this true when it comes to finding your future wife or husband?